It's nice people are traveling again, so we can get back to stories about American tourists doing dumb stuff overseas. A 23-year-old guy from the U.S. tried to take a selfie and fell into an active VOLCANO over the weekend.

It happened Saturday on Mount Vesuvius in Italy, which hasn't erupted since 1944. But it's the same one that destroyed Pompeii almost 2,000 years ago.

He and three family members hiked up to the rim without buying a ticket and took a route you're not allowed to be on.

He took a selfie while they were up there and dropped his phone INTO the volcano. But it didn't fall very far, so he thought he could climb down and get it. And that's when he fell in.

There's no lava or anything inside it, so he wasn't seriously hurt. But he ended up with cuts and bruises on his arms and back and had to be rescued.

He and his three family members were all charged with trespassing. 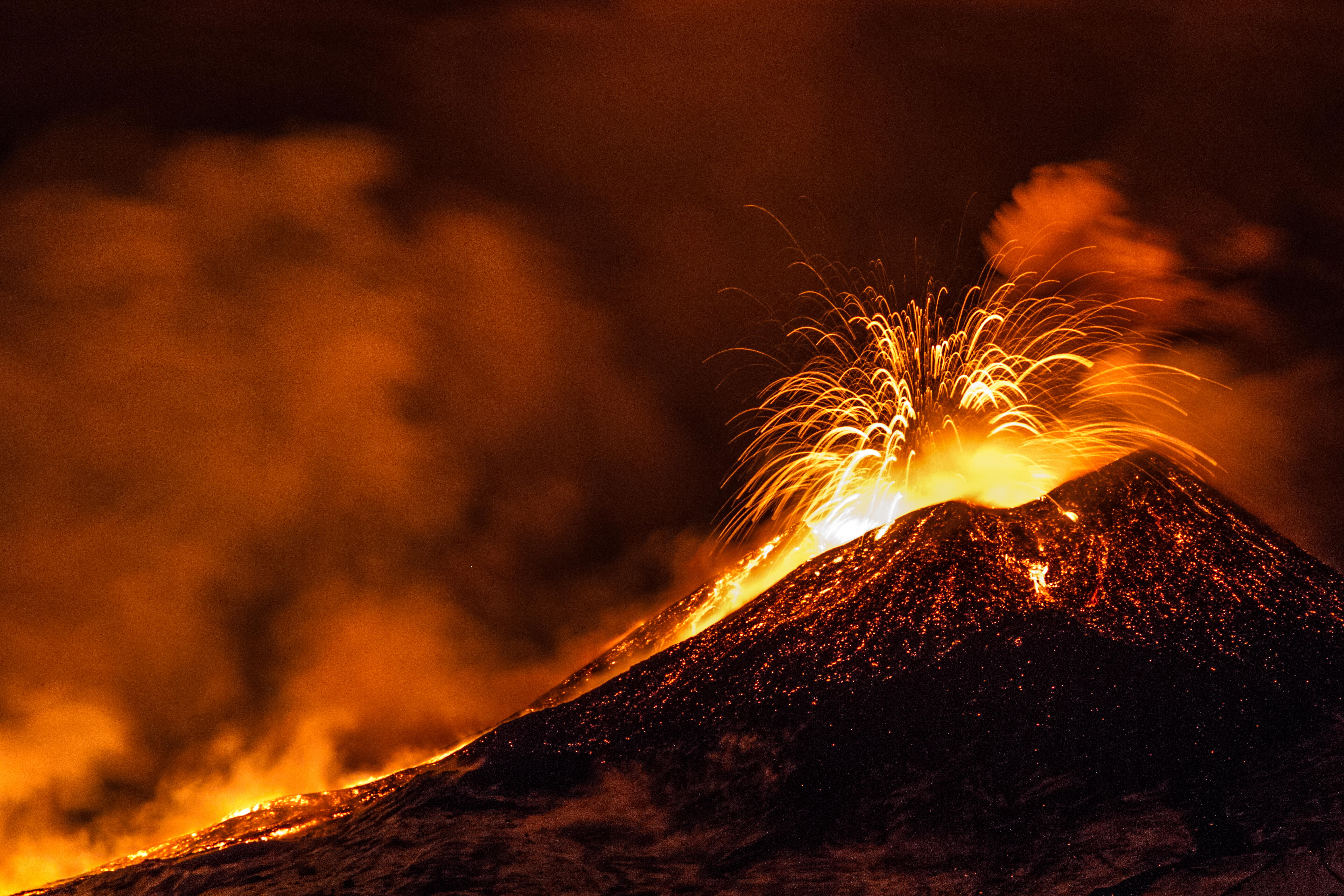